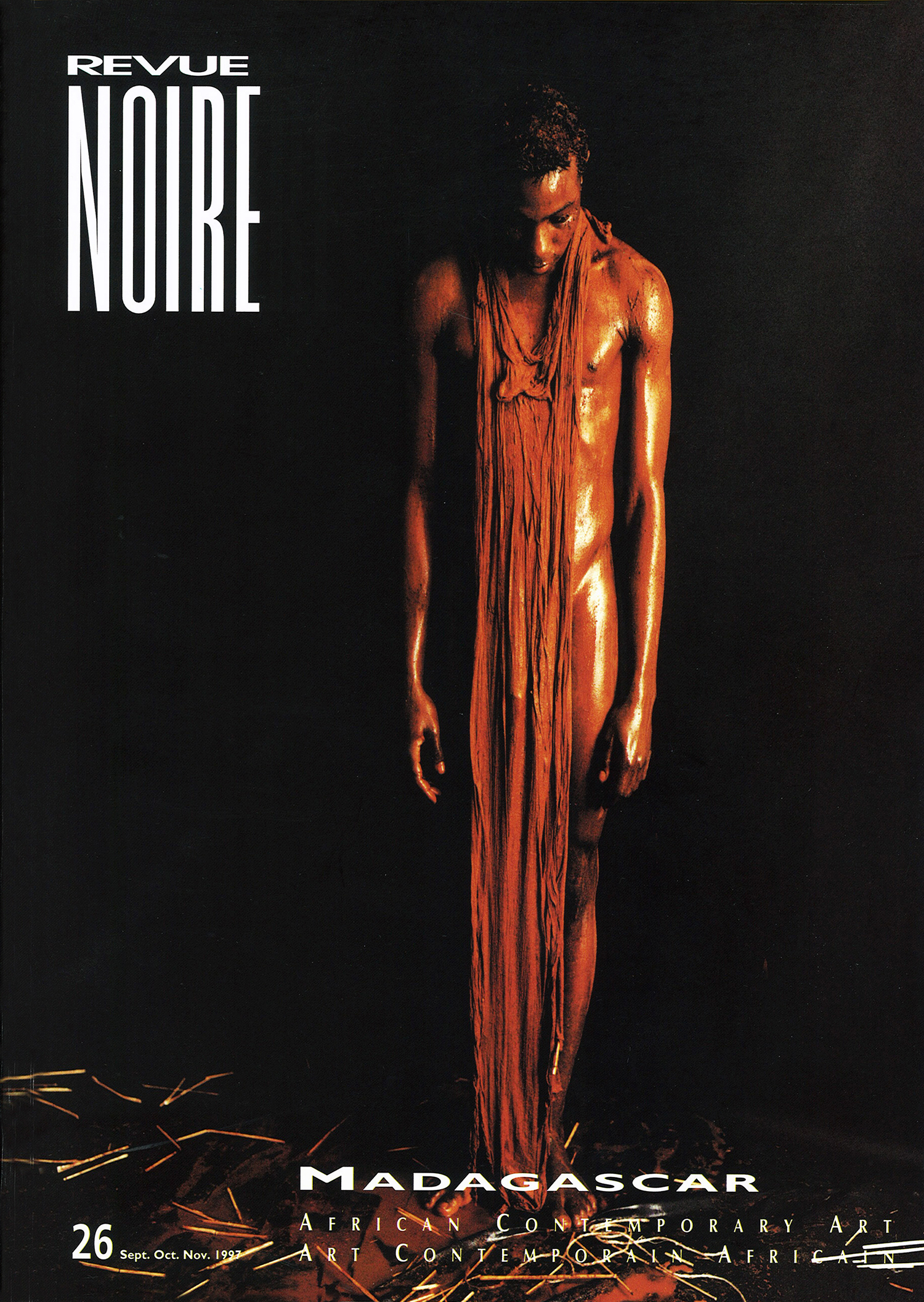 From elections to disillusions, the silence and traffic-saturated capital lives to the rhythm of its miseries and desires. The Queen’s Palace, symbol of the power the Madagascans have had over their country for a long time (even though some people see it as the symbol of Merina power over the rest of the island’s peoples) was burned down in 1996. Yet it still towers over the city, its outer walls and symbol intact, though void of floors and partitions, and covered in temporary iron roofing that reflects the sky : a paradoxical image of near perfect modernity that requires only minimal artistic work on lighting and substance to be gently completed. Symbols don’t need to be inhabited or trampled ; their power is all the stronger when they only show images. And this palace, with its eclectically European architecture that does not impose admiration, built by a French?architect in the 19th century, takes on its full strength when it loses its function as a shelter and a house and by asserting the abstract symbol it has become. Unfortunately, the Palace will be rebuilt with all the international meticulousness of « historical monuments » that makes them all look the same. Without the soul of the Queen who built it. Emptiness horrifies a world hungry to fill meaning with opaque materials.At the foot of the Palace, the Grill du Rova will turn into a "fast food".

Never try to understand, just look. Yet everything is invisible and silent here, even though the whole World can be perceived here, and even though the full forms never reveal what is today’s or yesterday’s, from here or elsewhere. Madagascar is fierce with herself and with invaders. But where are the invaders ? Are they the people who fled their country in 1970 and now want to come back as the builders of a new world ? Are they the scraps of international culture and economy, washed free of all harshness and all ideals, that flood into the homes and towns ? Are they the sensual photos of original sinners sold in European book shops ? The « authentic » rural sounds of music groups dressed up in traditional costume when they tour abroad ?

Or the innards of Madagascan culture which, despite their pride, have never stopped being open to the world’s influence and which now openly reinvent writing, dance and music with sincerity and need ?