LITERATURE : Revue Noire Magazine has published from 1991 to 2001 number of African and Diaspora writers from the youngest to the most confirmed.
Short stories, excerpts of novel or drama, poetry… the most often still unpublished, have contributed to what some young writers called the ”REVUE NOIRE GENERATION”.

ARTISTS : A Revue Noire selection of artists from Africa and Worldwide. 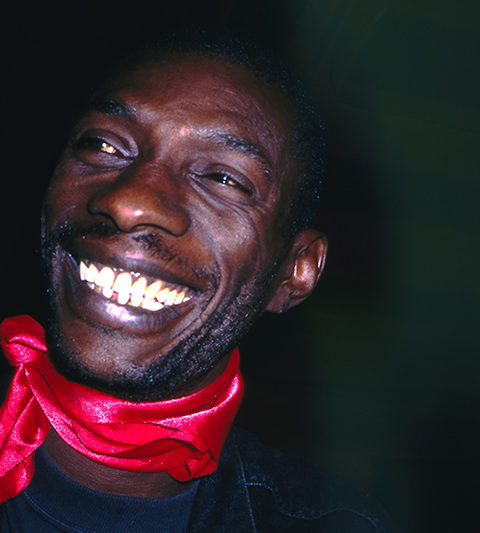