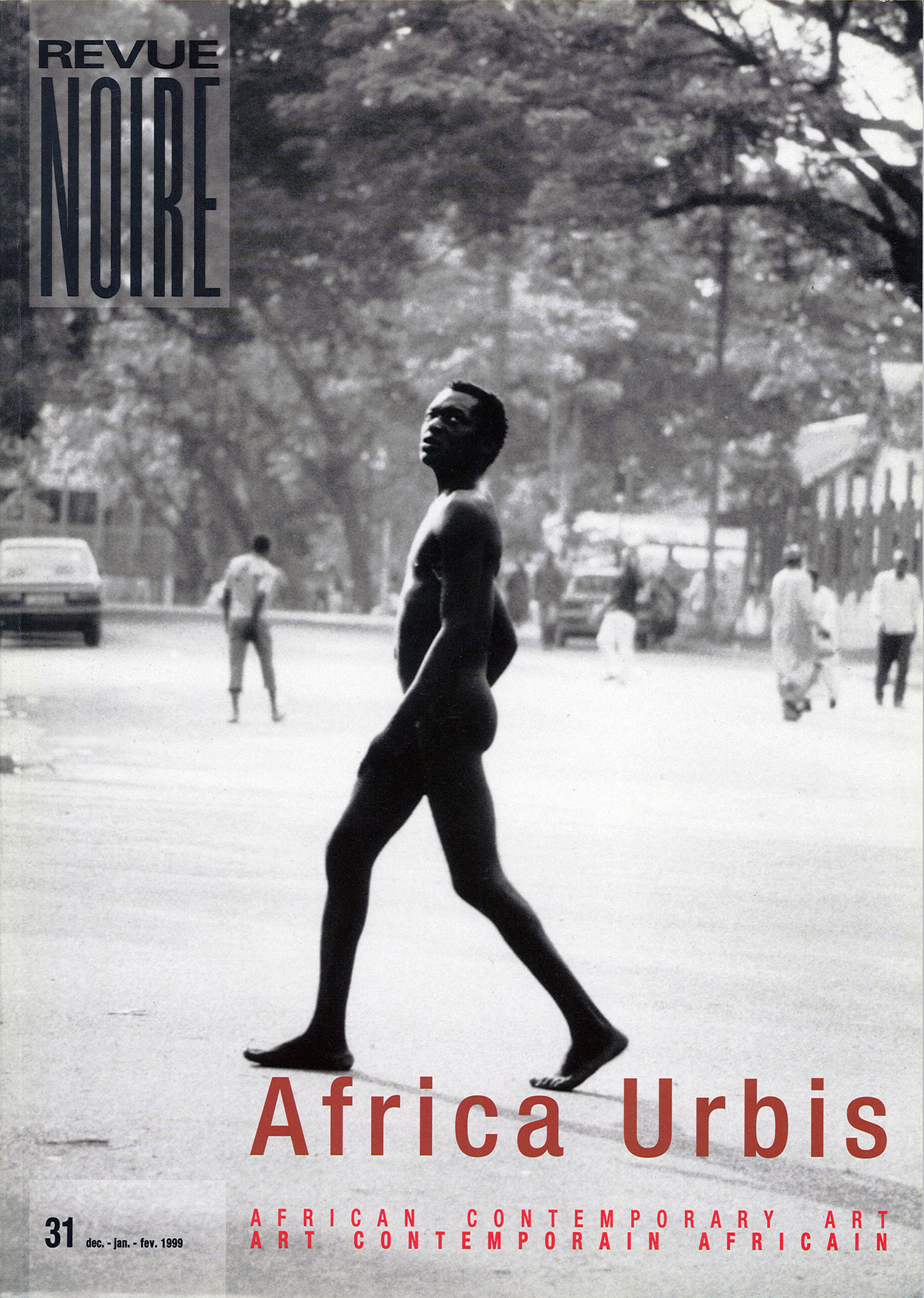 The fact that Togo and Ghana are featured together in the same issue of Revue Noire is a pretext to discuss the limits of intimacy, territories, nations and states. Whether Togo and Ghana spread throughout West Africa or into Germany and France (for Togo) Great Britain (for Ghana) and the rest of the world (for both), it is obvious that these countries look far and wide rather than close to home, with the short-sightedness of what is near, so as to see what is far all the better.

Yet despite the fact that these peoples are close by nature, their social realities are not similar. It’s as though the arbitrary notion of the « nation », influenced by various colonial boundaries, had forged two strong identities separated by languages : French and English. We won’t go any further on this ground, bar a few slight touches dotted here and there in this issue.

The nature of a global difference between the artistic production of the two countries has more to do with the way each of them tackles the art market and international relationships. The destiny of the individuality formed by each country remains autonomous. Perhaps Togo artists have access to a mainly European market because Togo is a smaller country, with a lesser university infrastructure, that opened up to tourism and the rest of the world early, thereby enabling artists to train abroad. Whereas Ghana spent years tackling internal social and political upheaval and its university and local market were linked to a growing middle class, so Ghanaian artists did not have as many experiences with the rest of the world.

But are these the kind of answers that should be given ? The paradox is that the two countries exist in their own, very individual right.