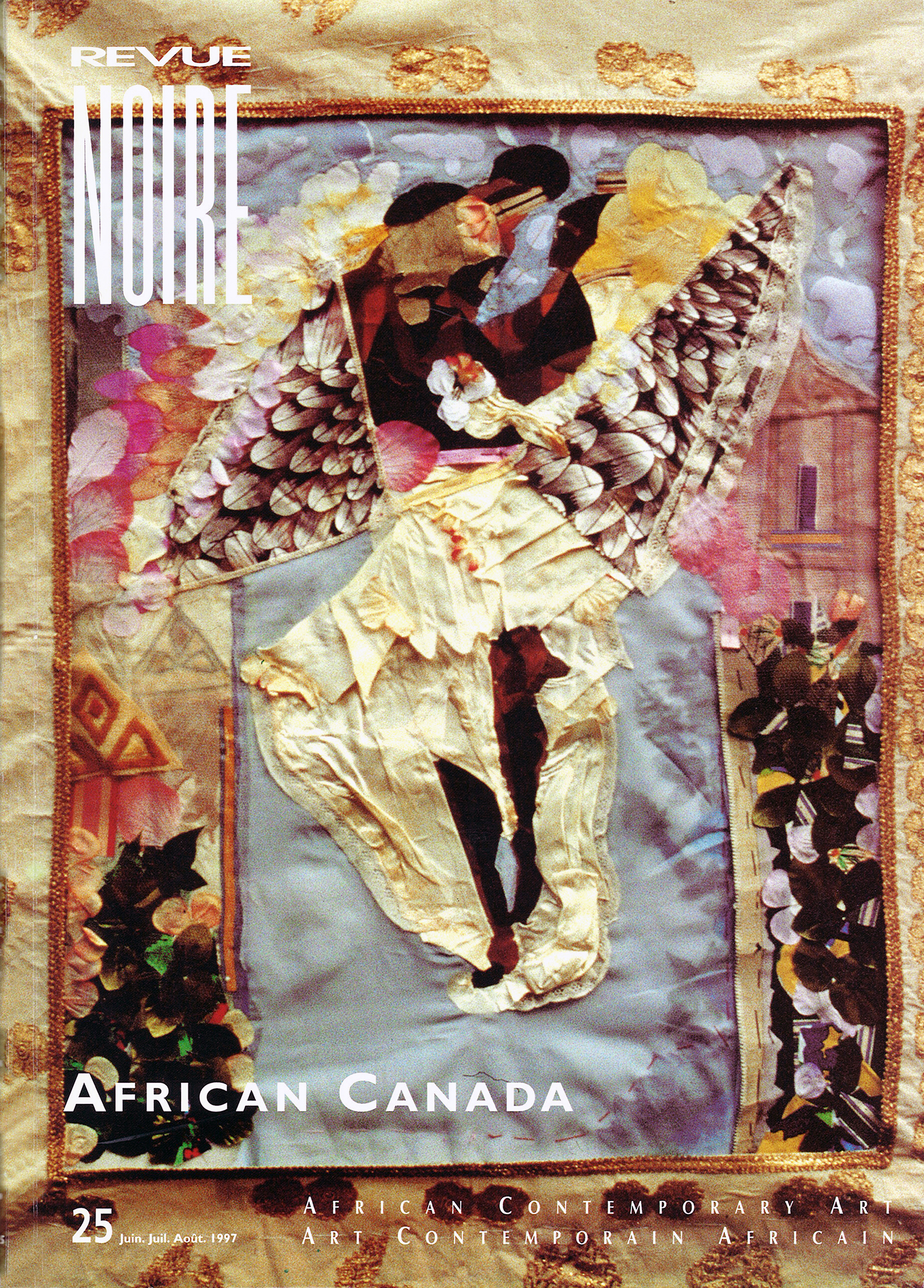 We've been ail kinds of . That sun revolves around the earth. That man is a wolf for man. That Christopher Columbus discovered America. That there is an old world and a new world. And even a third world, imaginatively called the "Third World".

We're told to believe in determinism and fatality. That not all truths should be spoken and that the plague was a curse from heaven. We've been told to believe in the history of art. In History. In stories. We were told that jazz had no future, that the madness of Van Gogh and Artaud was lethal, that Socrates killed himself, that Billie Hollyday was meant to die the way she did and that MacCarthy was a patriot.

We've been told that love is dead. And that money is the new God.

We've been told that Africa was a condemned continent. godforsaken, dead, struck off the map, that emotion was Negro and reason Hellenic, that all Arabs are terrorists, all Japs are kamikazes, that the Egyptians were Negroes then weren't any more and that the descendants of Cham were damned.

We've been told there were no people in America before the Europeans arrived.
Nobody asks a stone to determine its origins and explain its presence. And maybe this, and this alone, is the way stones could make us hear their laughter and tears.

And if a new world were to come about, it would be a world where we would once again be capable of hearing the laughter and tears of stones.