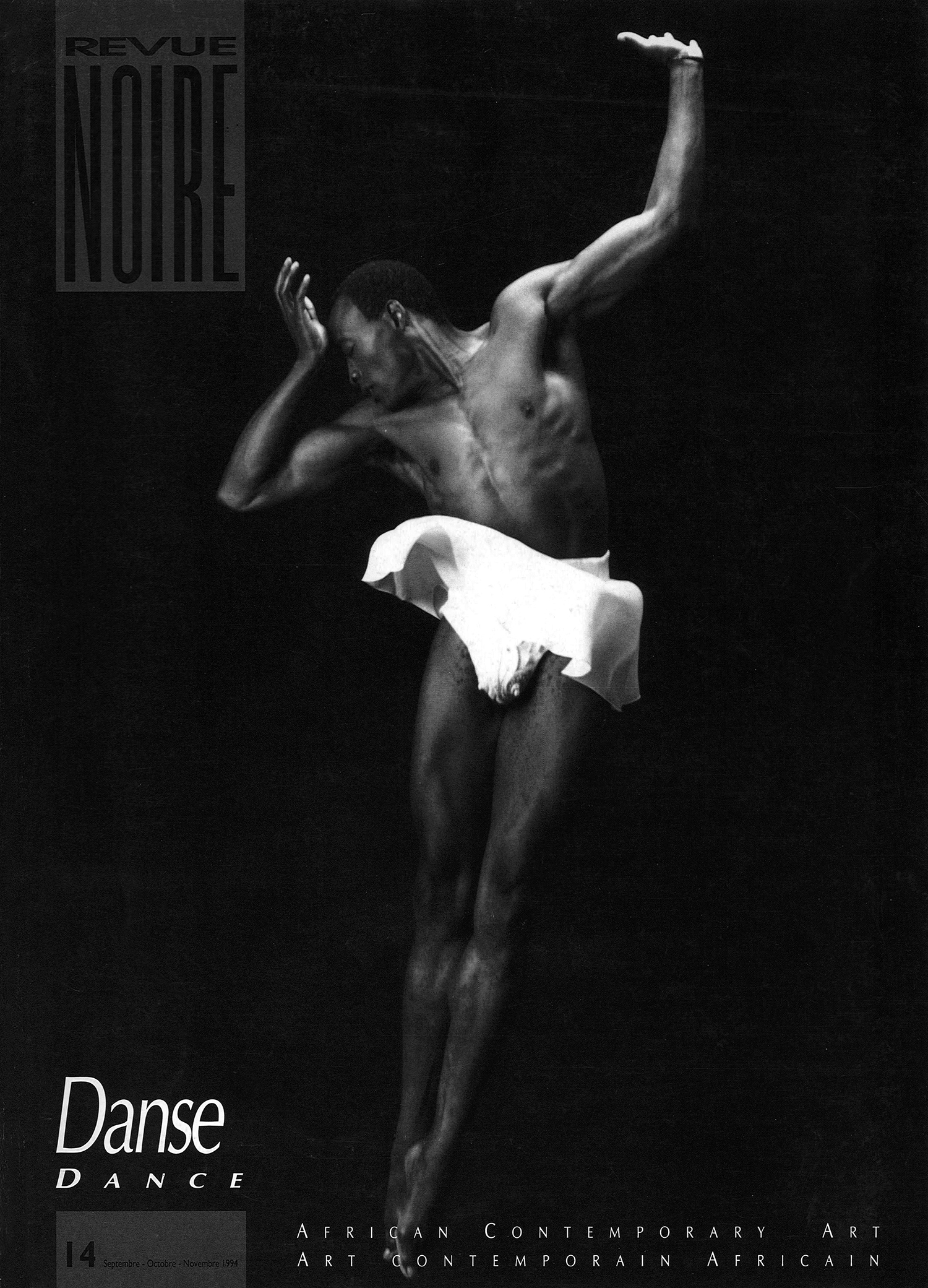 Believing in dance, as in music, painting or literature, probably means believing in the human beings who become dancers, musicians, painters or poets and whom society deifies only so as to better marginalize those who are unable to surpass the accepted norms of talent or the qualifiers of « amateur », « folk » or « popular ».

The idolatry of « greatness », of « genius », conceals the poverty of our relationship to art as well as our incapability of believing that such forms can also be our own. This is why we wanted this special issue on dance, which is published in conjunction with the Biennale de la Danse in Lyon, to open up perspectives on numerous kinds of dancing : those that can be studied with admiration as well as those that anyone can dance.

If one excludes the case of the southern African countries, where the ancient colonial system has transformed the relationship to art into one based on European codes, one is often surprised that there is no real contemporary African dance, today in 1994, except in isolated examples, often implanted in various world capitals such as Paris, London and New York. This is simply because dances are danced in Africa, and because dances to be watched do not really exist except in rituals which, nonetheless, sooner or later give the opportunity to everyone of saying what dancing means by the action of his or her body.

From Joséphine Baker to Bill T. Jones, another path has been taken : that of the stage and its relationship to the public; in brief, that of modern dance. Is it Black ?  Is it White ?  The various contributors to this issue worry little about this question. On the other hand, the first analysts of dance, as well as numerous choreographers, have affirmed the importance of African dance. This affirmation is real and, we hope, definitive. Others in the future can put the finishing touches to the modalities and, advisedly or ill-advisedly, dissect the fine details of meaning : the spirit of dancing, in the dust or on the floorboards, will ever continue to animate our bodies.