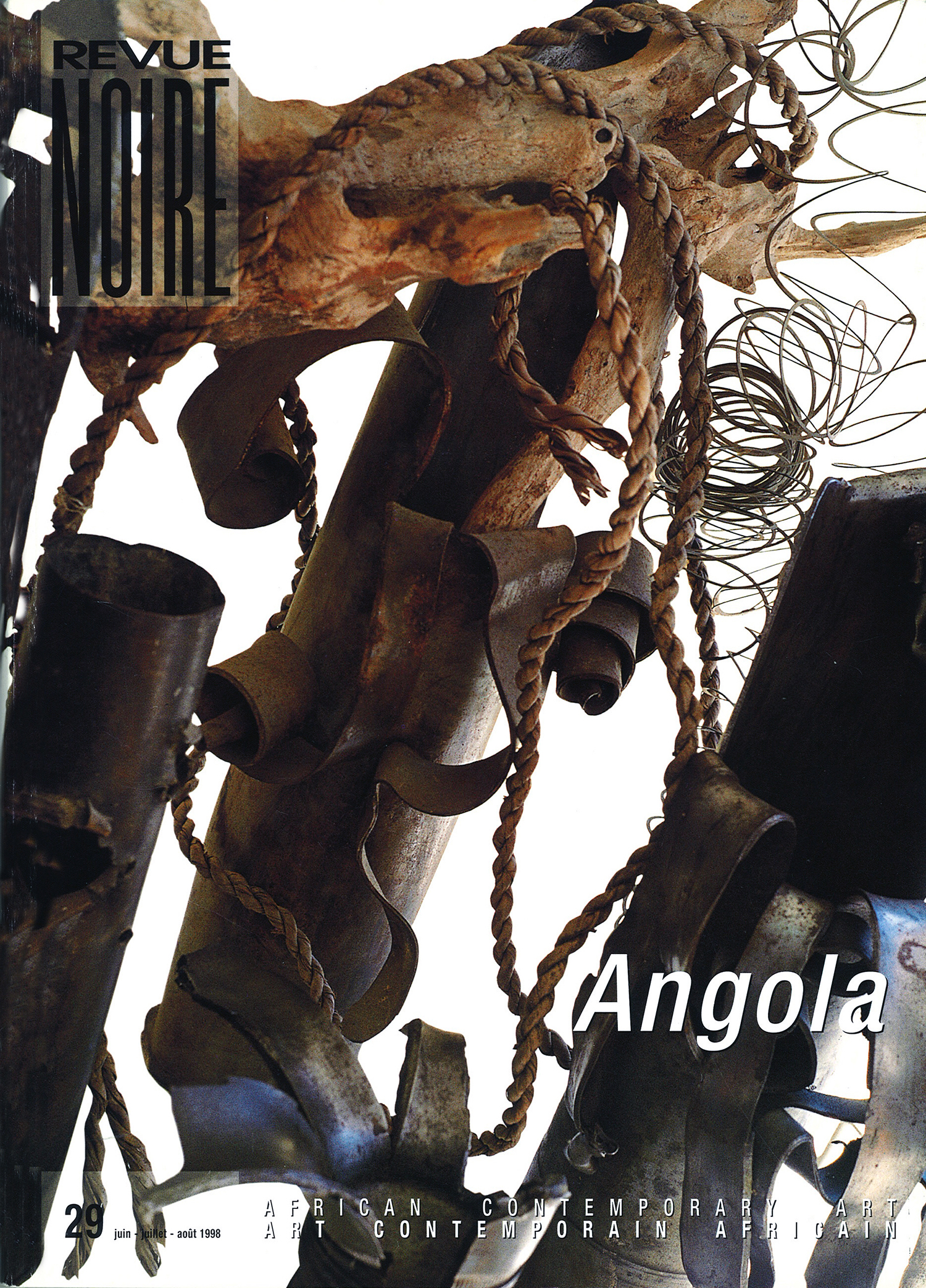 THE ENCOUNTERS OF AFRICAN DANCE in LUANDA

In French, English and Portuguese

Bombs do not destroy cities, people are not killed by bullets and populations are not decimated by epidemics and disease - for the simple reason that life can never be limited by  death. If each day, friends and family fall prey to bullets or a virus, the living body of society  provides a fleeting impression immortality for those remain.

As long as you love me, I will never die. The effect of culture is perhaps similar: the impression of immortality, from the solitary prisoner scratching a drawing on a wall of his cell to the singer performing before a crowd of thousands. If, for spiritual or philosophical reasons inherent to its own culture, an entire nation decided to refuse obesity - out of free choice and unconstrained by economic, physical or climatic considerations - its war against fat  would be just as respectable as today’s destruction of essential human values by a top-heavy, overweight and pathologically destructive economic system. In such a world, the overfed and self-satisfied could no longer insist that culture depends on having a full stomach, for culture is everything except the cherry atop such gleaming cakes of self-satisfaction as the Paris Opera House or the «Palace of the People» in the center of Ouaga. Culture is the very essence of life itself. If bombs still fall on Angola, or if the misery of poverty continues to crush the inhabitants of Madagascar or Zaire, it is an additional reason for expressing the lives of those who are dying:  lives which offer a multiplicity of reasons for living and surviving, even as they defy an indifferent world by the passion of their existence.

The real crime of global politics and self-satisfied societies is to allow the gradual formulation of contemporary values by sociopaths and gangsters, while at the other extreme, an intellectual Mafia promotes the economic rationalisation of our capacity to consume and ultimately, to even survive as a species.

If among all of the artistic output of Angola, there exist works which are not evocative of war, it is the proof that war does not exist in Angola, and above all, that war cannot destroy that essential reflex of life constituted by authenticity: creative action and the cry of revolt.