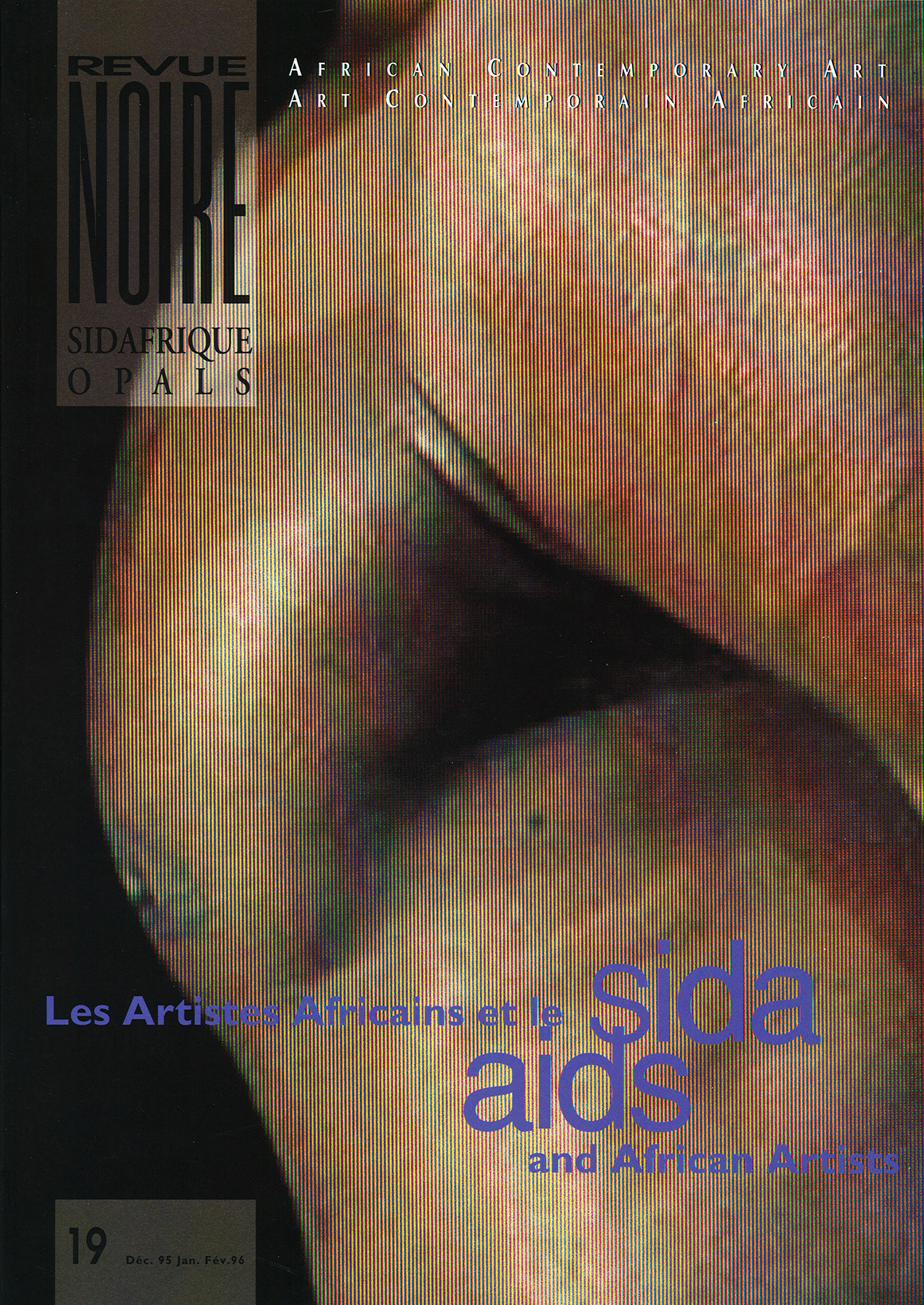 Talks with African HIV-positives, against the taboos

- "ONLY ONE HOUR, against Aids", a 52' TV show presented by Isaak de Bankolé, with fictions by African filmmakers, African singers of the CD "A Cappella", talks with African HIV-seropositives "A Word, A Face", and African artists working to understand HIV troubles.

- "TEMEDY", 8' short fiction by Gahité Fofana (A young HIV-positive girl of Conakry seeks to continue to live day by day despite the virus corrodes her...)

- "A WORD, A FACE", 12' documentary by Gahité Fofana (African HIV-seropositives say us openly their difficulties to live day after day in Africa with the virus…)

- "ARTISTS WORDS", 26' documentary (African artists tell us about their experiences of creating about AIDS ...)

From Rubber Songs To Open Wounds

Africa long hid away the faces of aids so that they could be transformed them into cradles of rubber propaganda and the international community turned into clouds of dubious and often random figures. The first faceless death should have sufficed to become the martyr of an Africa refusing to look itself in the mirror : the face of death could at this point have been renamed the bankruptcy of the concept of society. By taking such pains to be tactful with some mysterious sense of social decency, has Africa really become the continent where nothing is said or done, doomed by genetic fatalities ?

The time has come to envision new links based on the shifts in the notions of territory, color, and identity towards other notions resulting from the facts of city life – the city we all belong to. Societies of today (with their imaginary history) and even more so of tomorrow are forged from the distinct characteristics of individuals, alone before their futures. The body is isolated amidst a crowd of urges, desires and needs. The world over, individuals search for their kin yet only run into the solitude of societies unable to affirm new values liberated from sanguinary archaisms. Yet are these values really known ? (…)

The dichotomy of aids as a scientific illness and aids as a social illness seem to call for simple roles : doctors for taking care of patients, thinkers and creative artists for persuasion and expression. The theory behind this dichotomy would assign art the task of saying the unsayable, since art, by its representations of the world, creates meaning in areas where reason becomes impotent. Yet to box up art in reason makes both reason fail and art vanish. A human being who thinks is the same human being who loves. (…)

Others henceforth considered to be so many parts of oneself.

So we will not die completely.