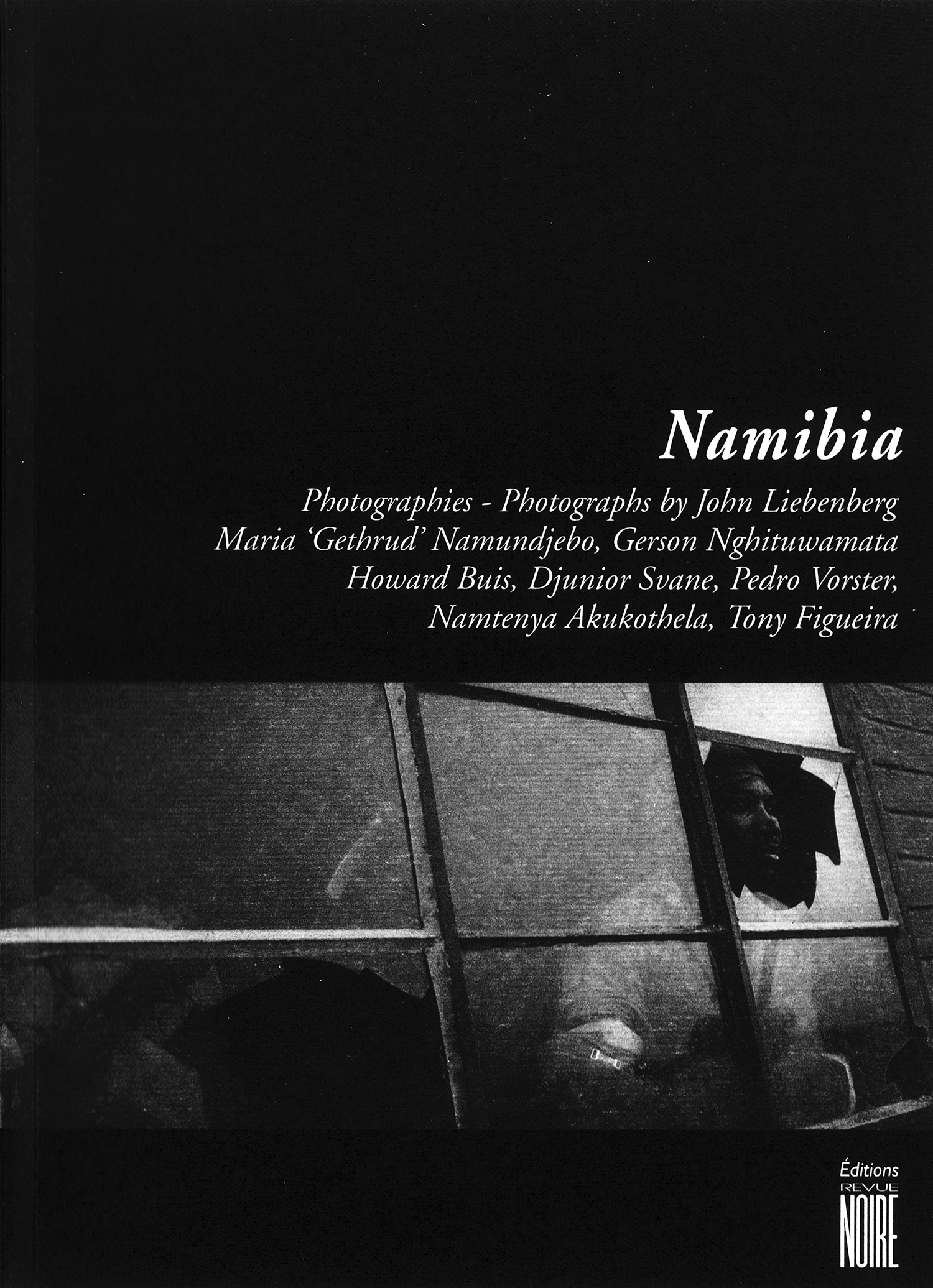 This book presents photographs of Namibia at Independance time which is the product of a multitude of perspectives - 1 professional free-lance photographer and 5 amateurs - blended together within the context of the human, social, historical and political realities of the country. These people are those who, within this publication, talk with their own words.

John Liebenberg was born in Johannesburg in 1958 (deceased in 2020). He was given his first camera by his uncle at the age of 14. When he turned 18, he was conscripted into the SADF which was occupying Namibia at the time. A self-tought photographer, he took many pictures of the secret war waged against SWAPO. Later, after a stint with The Namibian newspaper and Reuters picture service during which time his pictures made front page worldwide, John joined the NBC-TV. At present, he returned to freelance photography. His work has been exhibited in Namibia, South Africa, Switzerland, Austria, Germany and France.

The words are like bursts of gunfire. A sound of automatic rifles which, before John's eyes, have punctuated Southern Africa's history for the past twenty years. Battles which had little media appeal and where thus ignored. "It's television that makes History, these days. No camera, no story, no History."

On 21 March 1990, the day of independence, John Liebenberg is in Windhoek. The television cameras and the VIPs move up and down the main street, renamed « Independence Avenue ». Three minutes on the European and American 20:00 hours news and the country sinks into oblivion, whilst on her northern border the MPLA of Dos Santos and Savimbi's UNITA continue to massacre one another for Angola's diamonds and petrol and, in the South, bloodsoaked townships like Soweto are on fire amidst the dying convulsions of apartheid. In the East, Zimbabwe and Botswana strive to remain unnoticed, unlike Mozambique, busy tearing itself apart in a war which is just as bloody and fratricidal as the one in Angola

Few pages from the book 'Namibia' :