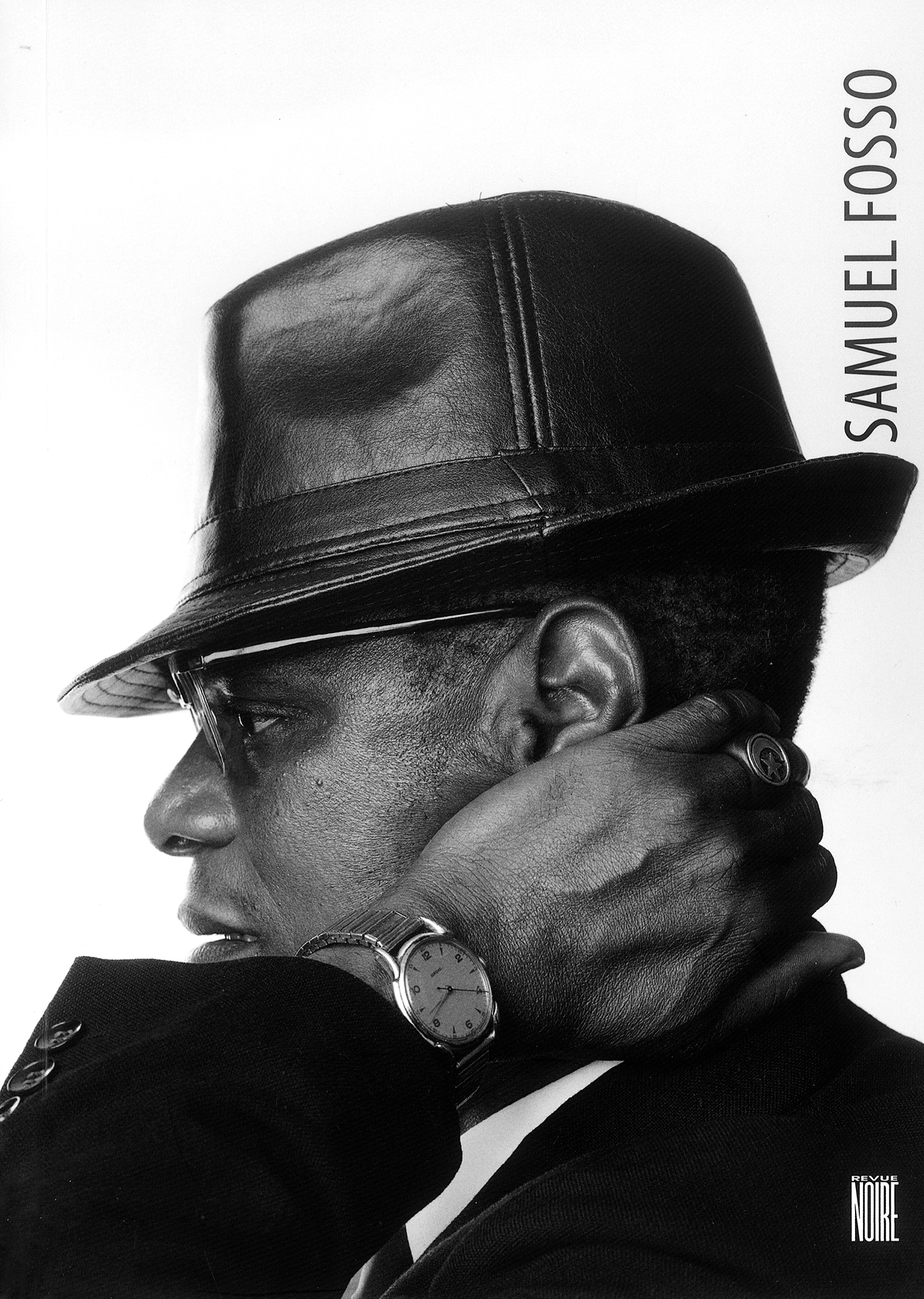 Self-portraits of the artist from Bangui, Centrafrica.

The story begins in the darkness of a studio in Bangui, in Central Africa Republic, where a man, still young, switches on the lights to be photographed. The young man dons clothes that resemble the outfits of the music hall stars of the time, whose images can be seen in magazines. In poses that suggest all the glamour of international scenes, the young man recreates a world.

With his most recently produced series, "African Spirits", Samuel Fosso enters History at large. A history that remits us to Pan-African dreams of a period prior the independences. Fosso has disappeared entirely. The bodies that we see represented are no longer his but those of people he impersonates. The self-portrait, an excercese apparently devoted to narcissistic representation of the self, may adopt different, sometimes even contradictory, shapes and dimensions. Samuel Fosso gildes gently from a form of self-assertion to the enunciation of an "us" which almost takes him by surprise.