My acquaintance and friend Bruno Tilliette then editor in chief of the magazine "Autrement" (Other Way) and working to publish a special issue related to 'Africolor' event lets me meeting Simon Njami. He was 25 years old, his first successful novel pocket (not in paperback) 'Coffin Ed and Cie' (a parody of Chester Himes novels), drinking tea as me, success on his lips, intelligent and so proud and contemptuous as he was sympathetic..

I think he would say the same of me (out of sympathy, of course). He gathered around him all his friends to make this event the Cirque d'Hiver hall in Paris. Mixing all forms of expression, Africolor wanted to be a new view of the African world. A first in the genre... 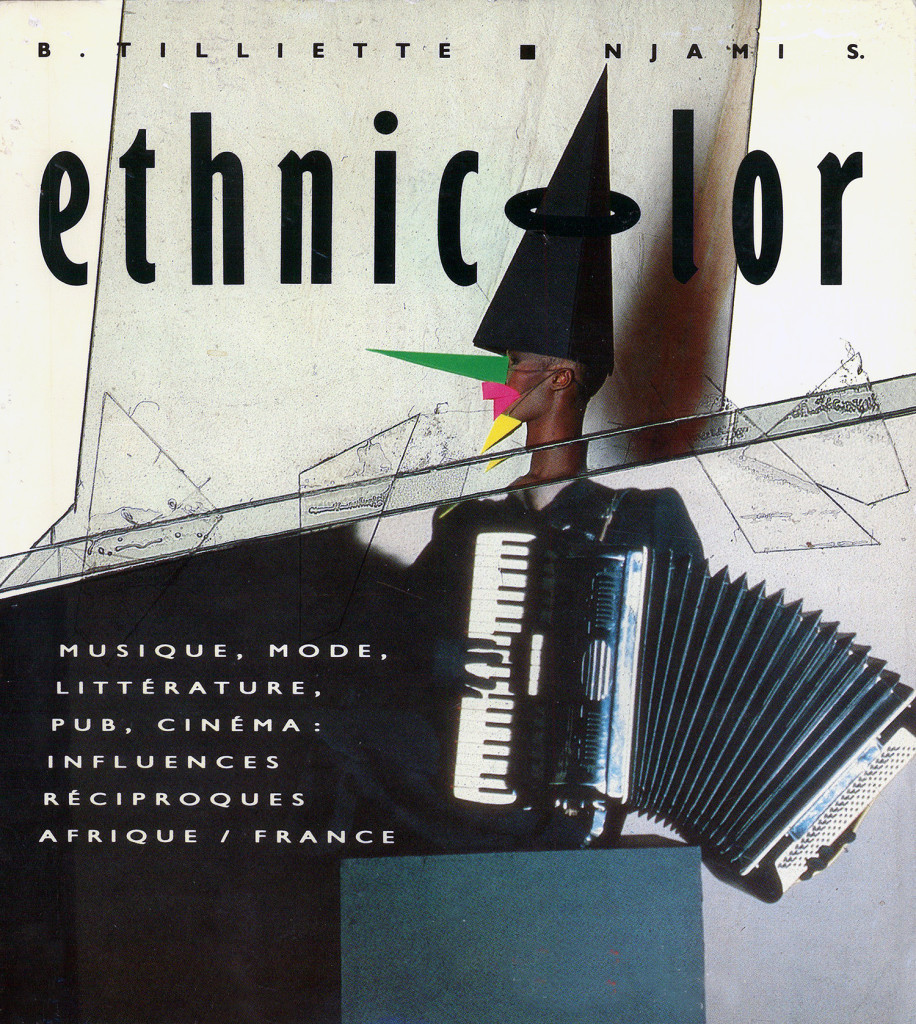 Without Simon Njami, Revue Noire don't exist. Because he was black, but we certainly forget quickly that kind of difference, and besides, any more than that and instead, we were both tired of colored or discolored fraternity. Because we all shared the same desire for an Africa that succeeded, without pen in the ass, without charitable NGOs… The most important was an inventive Africa as everyone ... and that was ours. At first I was convinced we was working not for the end but for the beginning of the end of color distinction or racist. We can say that this is not what happened but rather the opposite. Impressive. It's just important not to forget his color, background, or something else, especially when, in most African countries, we are called White by different names that mark the formal and irrevocable difference. Will the coming of Barack Obama change profoundly things in this area ?